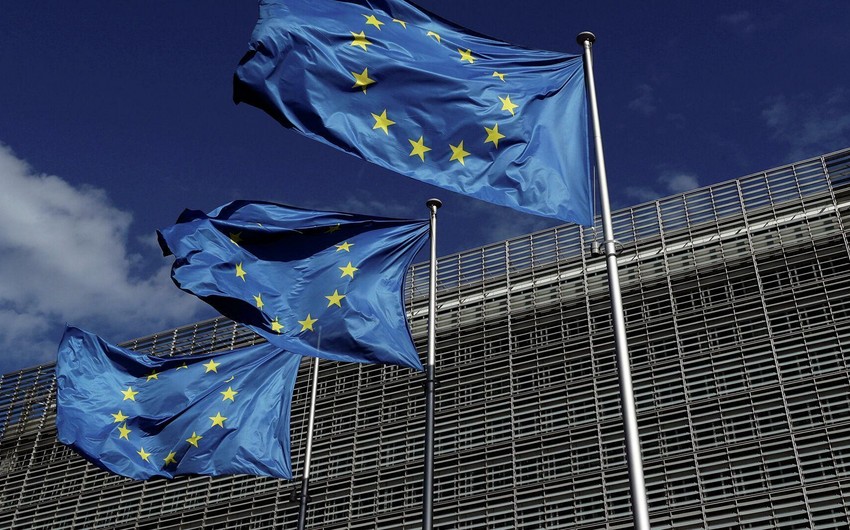 The European Commission wants to cripple “Russia’s military and industrial complex” with a new package of sanctions hitting a range of industries, according to documents obtained by POLITICO, Report informs.

The EU also wants to expand the list of sanctioned goods for use in aviation and the space industry “to include aircraft engines and their parts,” and also places “laptops, hard drives, cameras and lenses” under new restrictions.