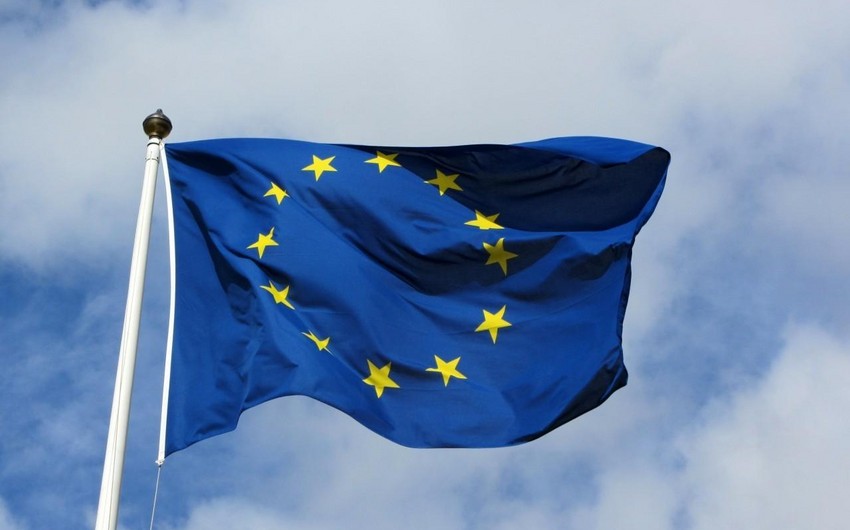 Some European Union countries have prepared proposals for sanctions against Iran in response to the crackdown on women’s protests. They propose adding 16 individuals and organizations to the blocklists, Der Spiegel said, Report informs via TASS.

The initiators of the restrictions were Germany, Denmark, Spain, Italy, France and the Czech Republic. They expect a decision on new sanctions at the EU level to be made on October 17 at a meeting of the union’s foreign ministers.