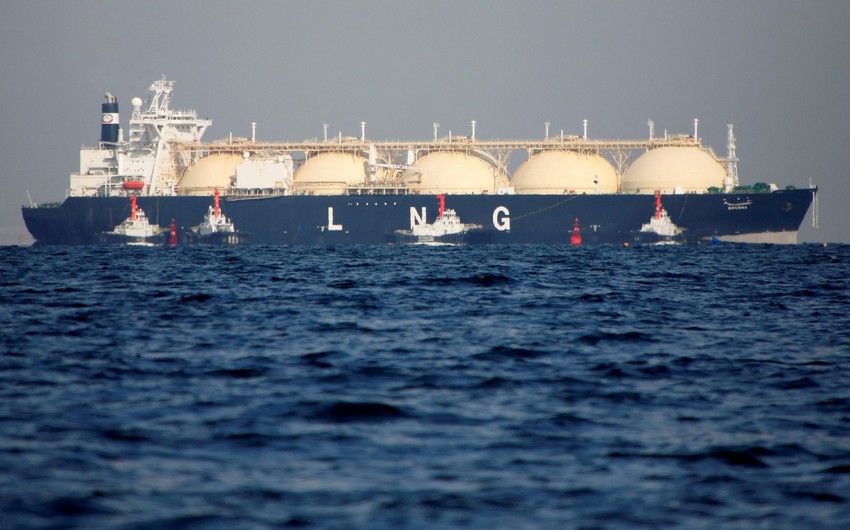 In August, supplies of liquefied natural gas (LNG) to the European gas transmission network fell by 10% compared to July, which was the lowest level of average daily imports for six months, Report informs.

In half-yearly terms, the percentage of capacity utilization of EU receiving terminals decreased to 58%.

According to data from Gas Infrastructure Europe, European LNG terminals operate at a reduced capacity of 62% in August (compared to 69% in July). The main reason for the decline in productivity is the suspension of the large Italian terminal Adriatic LNG due to maintenance.

Earlier it became known that Gazprom is considering limiting LNG supplies from Russia to the European market by imposing export duties or reorienting supplies.