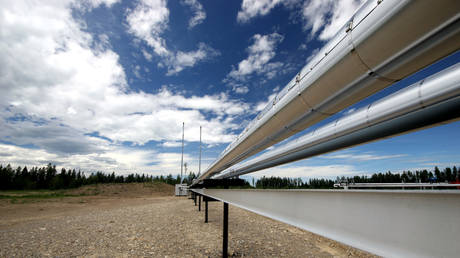 Hungarian Prime Minister Viktor Orban has ruled out further discussion on a proposed EU-wide embargo on Russian oil, the Financial Times reported on Tuesday. Although other EU leaders insist a ban is close to being finalized, Orban has said that such a deal can’t be done without an “urgent investment” from Brussels.

In a letter to European Council President Charles Michel, Orban reportedly said that a ban on Russian oil imports would cause “serious supply problems” in Hungary and deliver a “price shock” to Hungarian households and industries.

Declaring the funding provisions in Brussels’ ‘REPowerEU’ plan inadequate to support a transition away from Russian fossil fuels for his country, Orban reportedly said that an oil embargo should not be discussed when EU leaders meet next week to deliberate on a sixth package of economic sanctions on Russia. (RT)