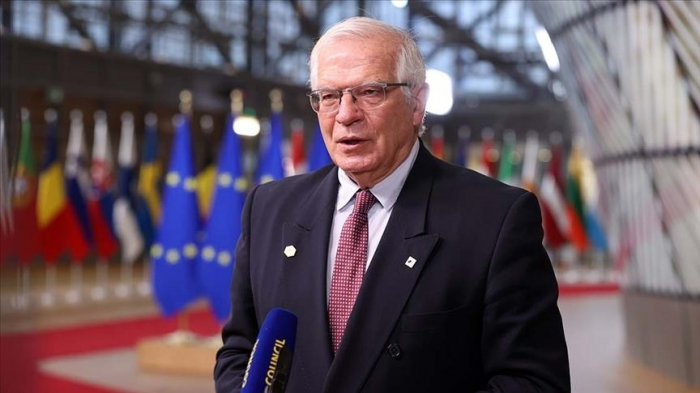 The EU is not following the US in withdrawing its diplomats’ families from Ukraine, the bloc’s foreign policy chief said on Monday, amid rising fears of a Russian invasion.

The ministers will assess Moscow’s proposals on European security arrangements and the military build-up in and around Ukraine, and Blinken is expected to join the session via video link.

Earlier, the US government ordered the families of all American personnel at the US Embassy in Ukraine to leave the country.

“The Department of State made the decision to authorize departure from Mission Ukraine out of an abundance of caution due to continued Russian efforts to destabilize the country and undermine the security of Ukrainian citizens and others visiting or residing in Ukraine,” the US Embassy in Kyiv said in a statement.