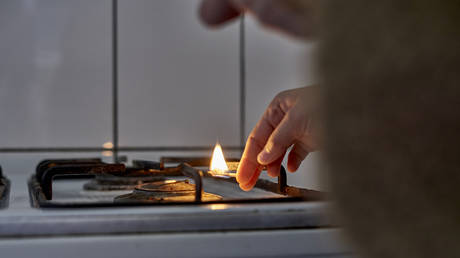 Europe’s largest producer of atomic energy, Electricite de France SA (EDF), usually exports cheap power during the winter but may be forced to import it this year, Bloomberg reported on Friday.

According to the report, about half of EDF’s 56 reactors are currently halted. Some of the company’s plants are offline for regular maintenance or refueling, while a dozen are idled for checks and repairs following the discovery of stress corrosion issues at units in late 2021. Cracks have been reportedly confirmed in key piping systems at four reactors.

Output in 2022 is expected to be the lowest in more than 30 years, the company estimates.

Read more:   Cabinet of Ministers: Turkish companies will be preferred in reconstruction of Karabakh

“We have a French problem which is taking place at the wrong time, given the geopolitical situation,” Nicolas Leclerc, co-founder of Paris-based energy consultancy Omnegy, was quoted as saying by Bloomberg. “The whole European equilibrium may be threatened,” he added.

“A nightmare scenario would consist of a dry summer, resulting in low water reserves in the Alps, Iberia, Balkans and Scandinavia, and a prolonged cold spell across Europe, driving up demand,” he cautioned.