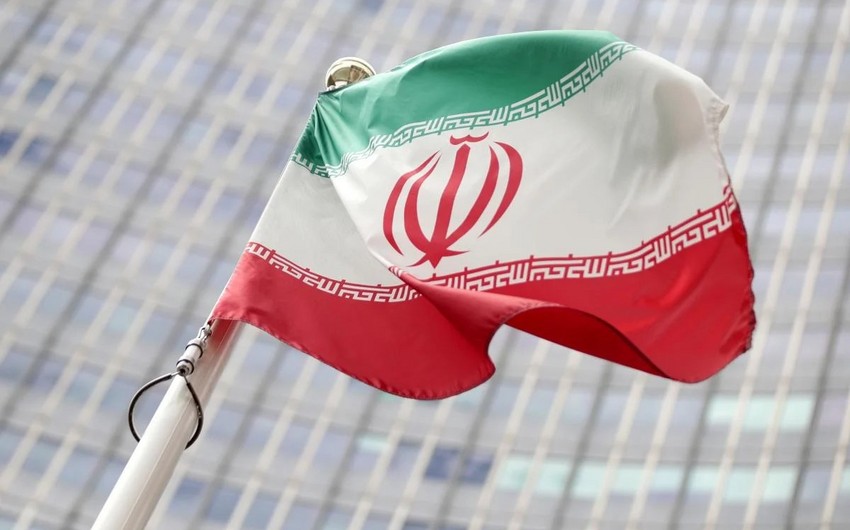 The European Union expects that a decision on the restoration of the Joint Comprehensive Action Plan (JCPOA) on Iran’s nuclear program can be taken as early as this week, according to the Spanish newspaper El Pais, Report informs citing TASS.

According to European sources, Tehran’s reaction to Brussels’ latest proposal is reasonable. It is still necessary to wait for the US and UK to voice their positions. The EU is also optimistic about timing: a deal could be reached on August 19, the newspaper writes. Time plays into the hands of an agreement, given the upcoming elections in the fall in the United States.

Agence France-Presse reported earlier that the EU is holding consultations with partners on Tehran’s response to Brussels’ proposals to restore the JCPOA. On August 15, Iran sent a response to the EU proposals regarding the restoration of the JCPOA. Politico reported on August 16, citing a Western official, that Tehran’s message is focused on the issue of sanctions and economic guarantees.