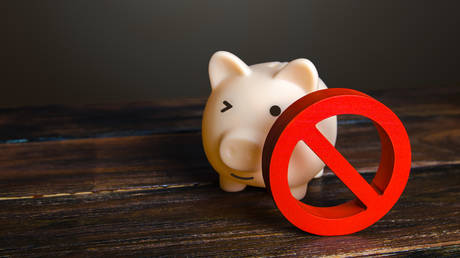 EU officials have said they cannot legally confiscate Russian assets that have been frozen as part of Western sanctions, however, they hope to set up an international court to prosecute Russian officials for the military operation in Ukraine, the Wall Street Journal reported on Wednesday.

According to European Commission officials, the international principle of state immunity doesn’t allow the executive body to appropriate the assets of the Russian Central Bank, but lawmakers have proposed that EU member states and their allies create a fund to manage the liquid assets and lay aside profits from those investments for the reconstruction of Ukraine.

According to the commission, Brussels has no current figures on the amount of Russian Central Bank assets that bloc countries hold or what proportion is in liquid assets such as cash. 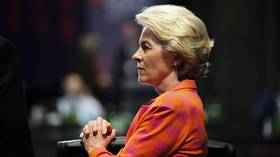 According to the Kremlin, around $300 billion in reserves held abroad have been frozen since March, along with billions more belonging to Russian businesses and individuals.

Read more:   Putin to discuss integration within EAEU in Kyrgyzstan

The legality of using Russian state and private assets to fund Ukraine has been under discussion for several months, but the bloc’s desired mechanism is not easy to implement, as in most member states seizing frozen assets is only legally possible when there is a criminal conviction.

Meanwhile, Washington is facing its own challenges when it comes to using of Russian funds. Treasury and Justice Department officials have reportedly asked lawmakers to develop new legislation to expand their powers, not just to freeze, but to seize the assets. US officials told the journal that the administration is constrained in what it can do until that new authority is introduced.