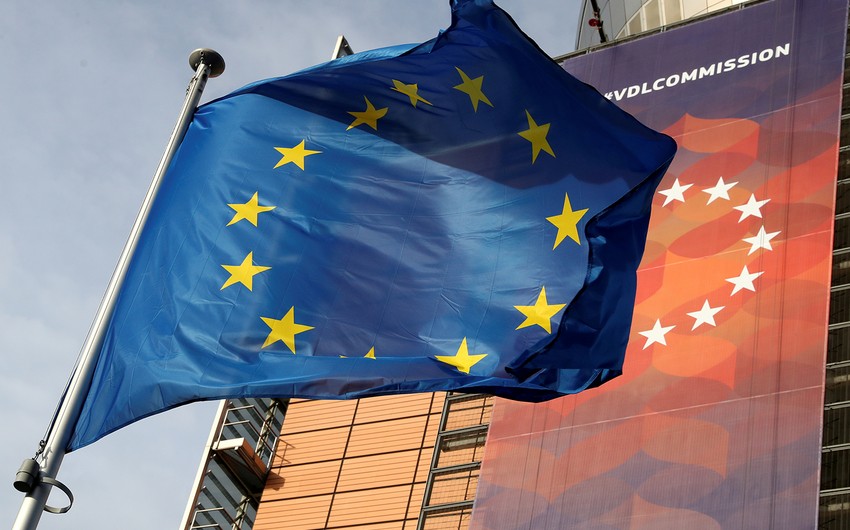 Ahead of the next EU-Georgia Association Council on September 6, 2022, the European Union published its annual Association Implementation Report on Georgia, Report informs, citing the European External Action Service.

The report reviews Georgia’s implementation of reforms under the EU-Georgia Association Agreement over the past year.

“Georgia continued its reform path under difficult circumstances, against the background of its socio-economic recovery from COVID-19, a tense political environment and Russia’s war of aggression against Ukraine. However, we have seen setbacks in the key areas of rule of law, governance and human rights. As Georgia embarks on the new phase of its relations with the EU, with its European perspective, Georgia needs to take a responsible and conscientious approach that matches its stated objectives and its citizens’ aspirations”, said High Representative/Vice-President Borrell. He also stressed that the EU remained strongly supportive of Georgia’s sovereignty and territorial integrity within its internationally recognised borders.

Commissioner for Neighbourhood and Enlargement, Olivér Várhelyi, added: “Following the decision by the European Council to grant Georgia EU membership perspective and its readiness to grant candidate status once the priorities identified in the Commission Opinion are addressed, the ball is now in Georgia’s court. A serious commitment to democratic consolidation, judicial reforms, strengthening the rule of law as well as fight against corruption and organised crime will be key. The European Union will continue to support Georgia in efforts to address these priorities. We will also continue to support the economic development and recovery of the country though the Economic and Investment Plan for the Eastern Partnership.”

The latest report, prepared by the European External Action Service and the European Commission services, shows that the EU-Georgia Association Agreement has continued to be a driver for reforms. Overall, the process of aligning national law with EU law as part of the Association Agreement including Deep and Comprehensive Free Trade Area is well on track and progressing. An inclusive and green growth remained central for EU-Georgia cooperation. In 2021, the EU continued its COVID-19-related assistance, and boosted a strong and sustainable socio-economic recovery, laying the ground for the implementation of the Eastern Partnership economic and investment plan.