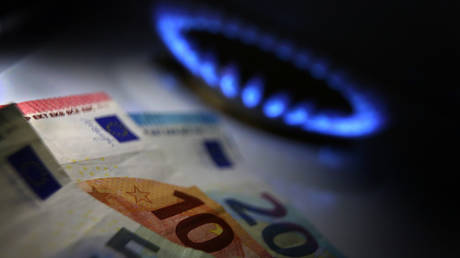 Analysts told the outlet that Europe’s natural gas crisis is contributing to higher prices in America, noting however that it’s not the main driver. US natural gas prices have surged to levels unseen since 2008, closing at $9.33 per million BTU on Tuesday.

“Higher global prices are trickling down to the US. Natural gas has become a global commodity with the emergence of LNG,” said Rob Thummel, senior portfolio manager at Tortoise Capital Advisors.

The United States has stepped up its exports of LNG to Europe in an effort to mitigate the impact of declining flows from the continent’s major natural gas supplier, Russia.

“Every spare molecule we can find, we are shipping to the Eurozone,” Robert Yawger, vice president of energy futures at Mizuho Securities, said.