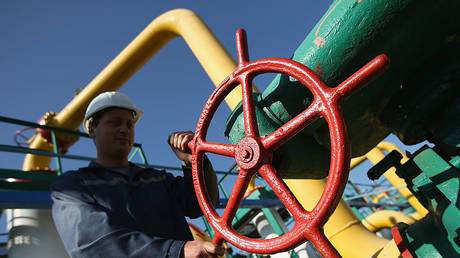 Europe’s new gas market correction mechanism, the price cap which launches next month, is likely to affect the way the region’s exchange-traded gas markets operate, the EU’s financial and energy market regulators said in a report on Monday.

According to the European Securities and Markets Authority (ESMA), market participants may change their behavior to avoid the activation of the mechanism or in order to adapt to it.

“By curbing the key price discovery function of regulated markets, the mechanism will not come without consequences on market participants’ trading behavior and may have an effect on the ability of all market participants to effectively manage their risks,” ESMA said.

Traders may then be forced to switch to contracts and marketplaces not affected by the price cap.

“Such adaptations could be achieved by various means, notably by shifting trading to OTC (over the counter) or to non-EU venues… It could trigger significant and abrupt changes of the broader market environment, which could impact the orderly functioning of markets, and ultimately financial stability,” the agency warned, stressing that this may also lower open interest and undermine liquidity on regulated markets for the EU’s benchmark TTF gas contracts.

The EU Agency for the Cooperation of Energy Regulators (ACER) echoed this opinion in a separate report, warning that the measure could lead to the relocation of trading volumes from EU to foreign gas exchanges. The agency also said the mechanism could jeopardize energy supply if the price levels put in place by the activated cap lower the appeal of EU markets for global LNG suppliers. 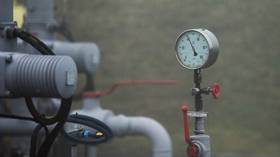 “The mechanism could potentially lower levels of market-based gas flows between the EU’s different market areas, which would lead to a less integrated internal gas market,” ACER stated.

EU countries agreed in December to set a price cap on natural gas, in an effort to keep energy costs from spiraling. The cap will be triggered if the TTF gas hub spot prices trade above the €180-per-megawatt-hour level ($196) for three consecutive days. The mechanism is to come into force on February 15. The measure was introduced as a way to help avoid price spikes, like the most recent one in August, when EU gas prices reached a historic high of €345 ($375) per megawatt-hour due to concerns over Russian energy supplies.