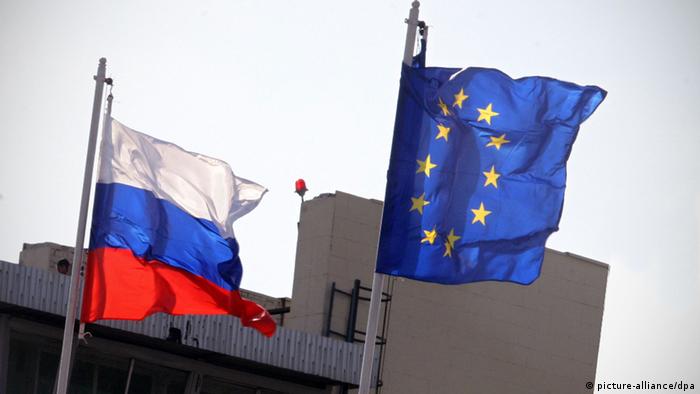 The European Union (EU), within the framework of sanctions against Russia in connection with the current events in Ukraine, froze the assets of Russian businessmen in the amount of about 10 bln euro, DPA news agency reported on Wednesday, citing data from the European Commission (EC).

According to the report, against the backdrop of the Russian special military operation in Ukraine, Russian entrepreneurs lost access to luxury yachts, real estate and other assets worth just under 10 bln euro. At the same time, it was specified that as of April 8, this figure was still 6.7 bln euro.

The European Commission plans to present on Wednesday a bill that would allow to confiscate frozen Russian assets. Later, these funds, according to DPA, could be used to restore Ukraine.