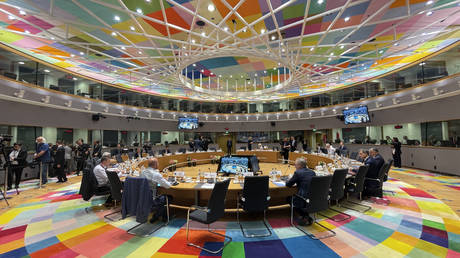 According to Die Welt, Thursday’s summit between 27 EU leaders and six heads of government from the Western Balkans was expected to be a big breakthrough in regards to accession talks. Among the topics announced was the long-awaited accession process for North Macedonia and Albania, who have been on the EU waiting list for 17 and eight years respectively.

However, those talks never came to pass, after Bulgaria expressed opposition to the acceptance of North Macedonia, citing their long-running disputes over language, history, and the rights of the Bulgarian minority living in North Macedonia.

Since the accession process can proceed only under unanimous support, Bulgaria’s opposition effectively put a veto on the talks, which in turn put a halt to talks for Albania, since it is next in line after North Macedonia.

Albanian Prime Minister Edi Rama blasted the summit as a “terrifying show of incompetence” and expressed his disappointment, stating that “not even a war in Europe, which could become a global catastrophe, was able to bring about their unity,” as quoted by Die Welt. (RT)