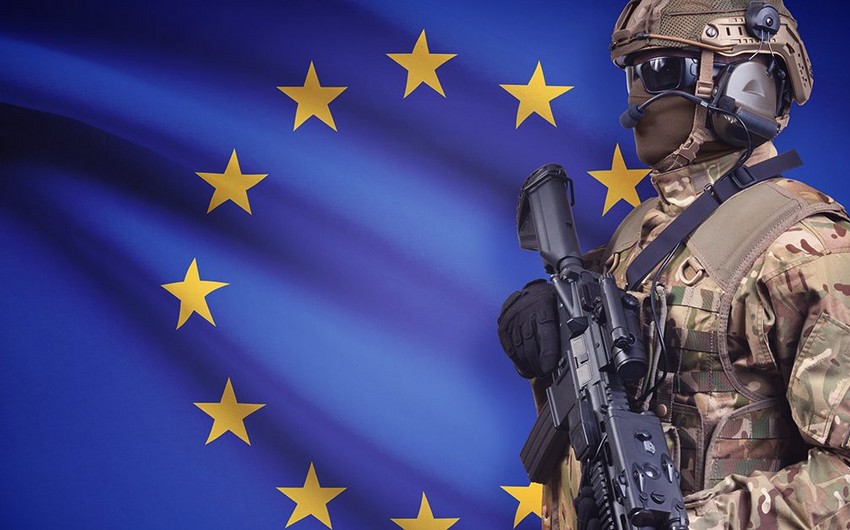 She told the European Parliament she believed EU military forces would be “part of the solution.”

After the Afghan pull-out, the EU needed the “political will” to intervene militarily without US-led NATO.

France will host an EU defense summit next year, she added.

“It is time for Europe to step up to the next level,” Mrs von der Leyen said in her annual State of the Union address.