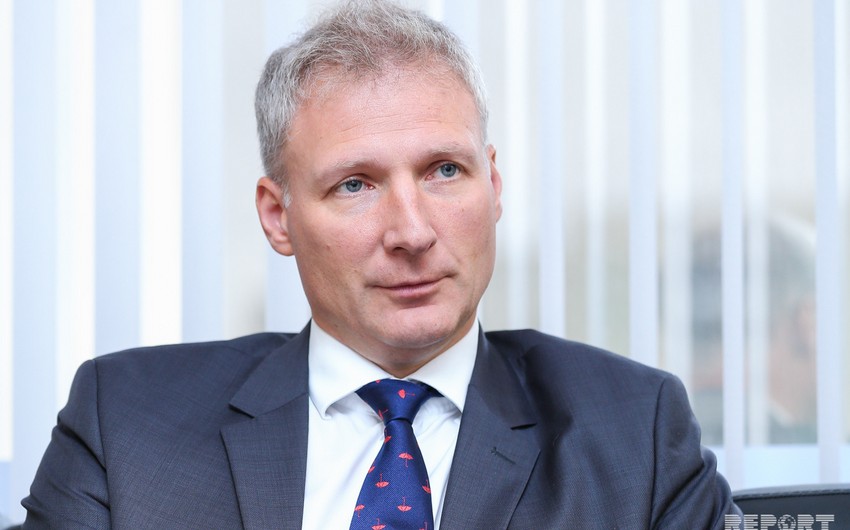 There were important developments on Saturday – Armenia has provided the map of minefields in the Aghdam region to Azerbaijan, and Azerbaijan returned 15 soldiers to the Armenian side, head of the EU mission in Azerbaijan, Ambassador Kestutis Jankauskas, said at an online opening of the European Films Festival.

According to him, many partners assisted this process, including the European Union, but it primarily happened as a result of agreements between Azerbaijan and Armenia.

Jankauskas noted that partnership between Azerbaijan and the EU is focused on political affairs, such as security, peace, regional development, and strengthening of cultural ties.

When is Victory Road planned to be commissioned?

The ‘Victory Road’ is planned to be commissioned in Azerbaijan in September 2021, Farid Yusubov,…