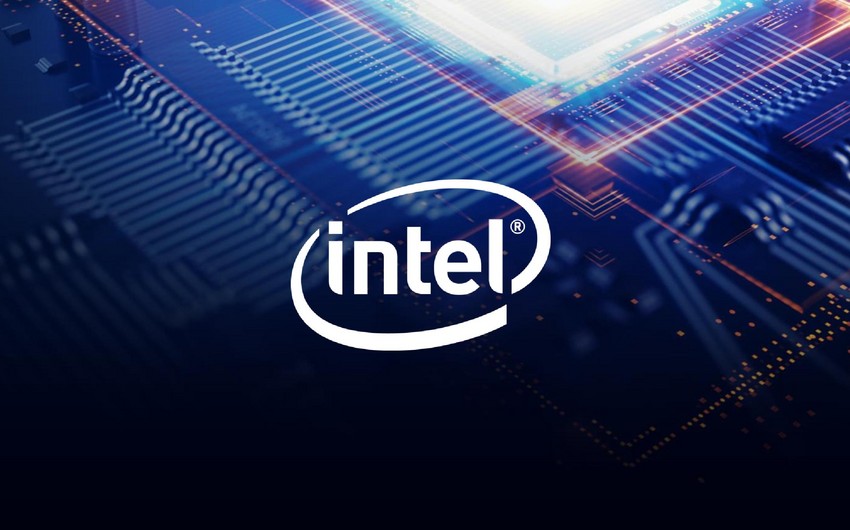 Intel on January 26 won its fight against a 1.06-billion-euro ($1.2 billion) EU antitrust fine that the US chipmaker was handed 12 years ago for stifling a rival, in a major setback for EU antitrust regulators, Report informs referring to Reuters.

The judgment by Europe’s second-top court in support of Intel’s arguments is likely to cheer Alphabet unit Google in its fight against hefty EU antitrust fines and Apple, Amazon and Facebook, which are in the EU antitrust enforcer’s crosshairs.

The European Commission penalized Intel in 2009 for trying to block rival Advanced Micro Devices by giving rebates to computer makers Dell, Hewlett-Packard Co, NEC and Lenovo for buying most of their chips from Intel.

“The (European) Commission’s analysis is incomplete and does not make it possible to establish to the requisite legal standard that the rebates at issue were capable of having, or likely to have, anticompetitive effects,” judges said.

The court annulled the entire article of the contested decision which imposed a fine of 1.06 billion euros on Intel for the infringement.