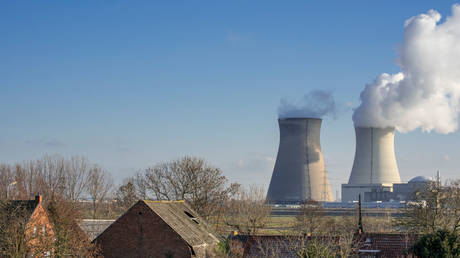 One of the reactors at Doel nuclear plant in Belgium will stop operating on Friday “for good,” its operator confirmed. Despite the looming energy crisis, exacerbated by sanctions on Moscow over the Ukraine conflict, the Belgian government decided to proceed with the long-planned nuclear phase-out.

The Electrabel energy corporation explained in a statement that the Doel 3 reactor would be disconnected in accordance with the 2003 act on “the gradual phase-out of nuclear energy for industrial electricity production.”

“This means Doel 3 is the first Belgian nuclear power plant to stop producing electricity for good,” the company said.

On the last day of the reactor’s operation, dozens of people took part in a protest against the closure of Doel 3. “Why shut down clean nuclear power in a worsening energy and climate crisis?” one banner read.

Meanwhile, a spokesman of the Belgian electricity operator Elia told the AFP that it had “enough generating capacity available to meet demand.” 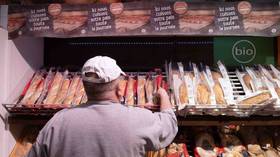 All seven Belgian reactors, divided between the Doel and Tihange nuclear power plants and covering about half of the country’s electricity needs, were set to close by 2025.

However, fears of a difficult winter prompted a review of those plans. In March, the government decided to extend the operation of Doel 4 and Tihange 3 by ten years. Earlier this month, the coalition government resumed heated debates on postponing the closure of the nuclear plants.

In addition to Ukraine-related problems, Belgium might be facing a decrease in electric power supplies from neighboring France. France, which relies on nuclear energy more than any other European country, now has more than half of its 56 nuclear reactors shut down for maintenance. On Thursday, President Emmanuel Macron said that France would have to import electricity this winter.

Read more:   EU elections: Left and right win at the expense of the centre