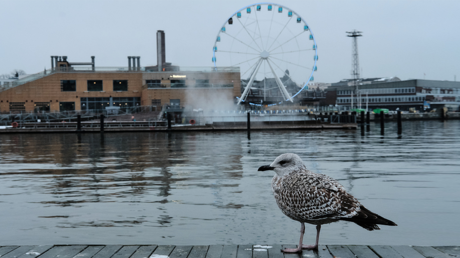 The cost of electricity in Finland exceeded €400 per megawatt-hour during peak consumption hours this week, according to data from the Nord Pool electricity exchange.

The highest price was recorded on November 29, at €422 per MWh (including taxes). That’s about five times higher than a year ago.

Finland is energy-dependent, with about 10% of its electricity supplied by Russia. Experts attribute the increased price to high energy costs in Central Europe, where a large amount of electricity is generated from natural gas, the price of which has increased significantly. They say electricity in Finland is likely to remain expensive until next summer, when the Olkiluoto 3 nuclear power plant is expected to become operational. (RT)