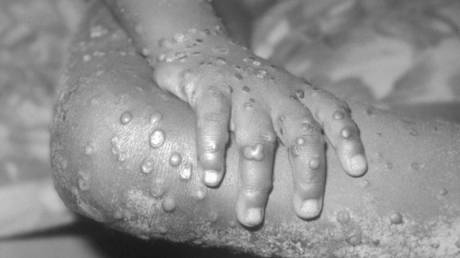 Belgium’s Risk Assessment Group has announced a 21-day quarantine for patients with monkeypox after three people in the country were diagnosed with the virus, which has surfaced in over a dozen countries in the past week. The health authority issued the declaration on Friday.

A fourth case of monkeypox was diagnosed on Sunday, virologist Marc Van Ranst revealed on social media. He noted that, like the previous three cases, the individual in question was connected to the international gay fetish festival Darklands, which was held in early May in Antwerp.

“It is important that everyone who attended the Darklands Festival remains vigilant for any symptoms,” the doctor said, suggesting the scale of the outbreak was becoming “clearer and clearer” while claiming “this is unheard of before with monkeypox viruses.” The disease, which is incurable but typically resolves itself in a few weeks, is usually found in west and central Africa. (RT)