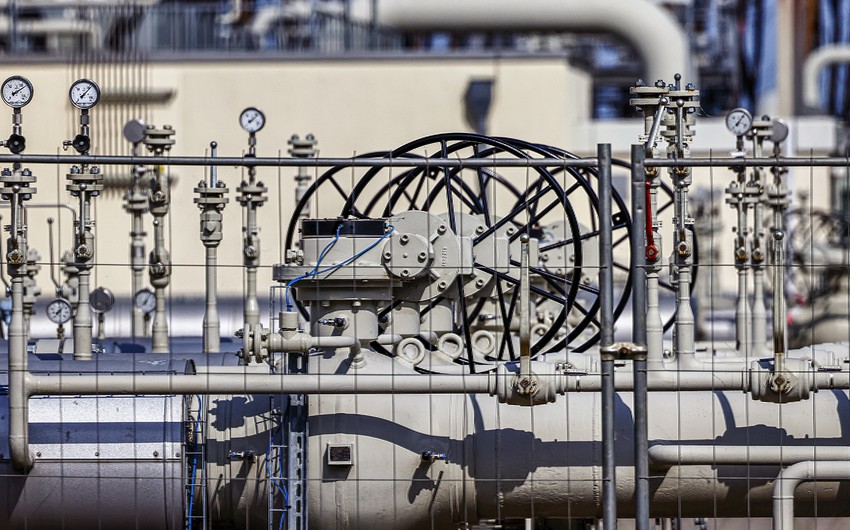 European Union countries will consider on Friday a proposal for a gas price cap slightly lower than a Brussels proposal that some view as too high, with a handful of countries pushing for an even lower limit, Report informs referring to Reuters.

European Union countries start negotiations on December 2 evening on the European Commission’s proposal for a cap to limit gas price spikes, and are racing to reach a deal by December 13.

The Commission last week proposed a gas price cap that would kick in if the front-month Title Transfer Facility (TTF) gas price exceeded 275 euros ($289) per megawatt-hour for two weeks and was 58 euros higher than a liquefied natural gas reference price for 10 days.

Some countries criticized the original EU proposal, including suggestions it was designed with such a high price and with criteria so strict that the cap would never be triggered, and thus fail to cushion their economies from price spikes.

Read more:   Azerbaijan to complete agreement with the EU next year, says Bayramov

On December 2, countries will consider a revised proposal by the Czech Republic, which holds the rotating EU presidency, which would lower the limit to 264 euros/MWh and require prices to remain above that level for five trading days, instead of two weeks, to trigger the cap.

The revised proposal, seen by Reuters, would also extend the cap to cover not only the front-month gas contract, as the Commission proposed, but contracts with expiry dates as far forward as a quarter-year.

But countries still disagree on whether to cap prices at all, while at least five countries are pushing for an even lower cap.