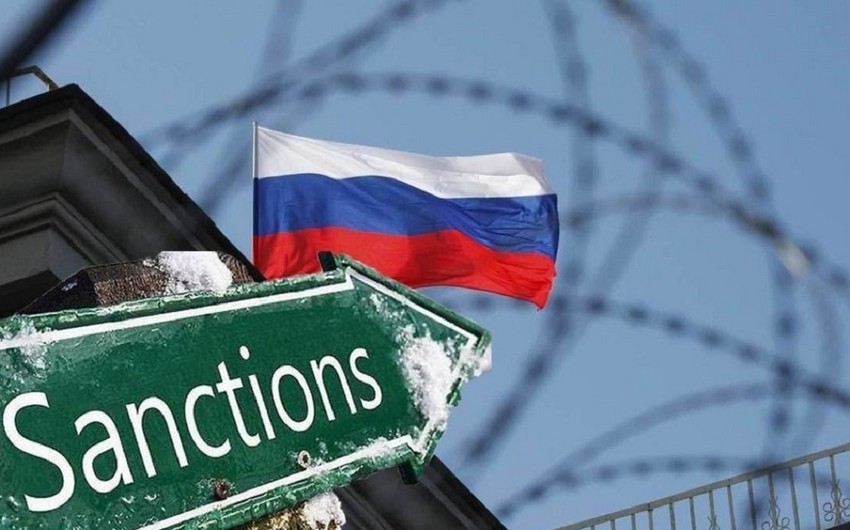 European Union countries reached an initial agreement on what would be the bloc’s eight round of sanctions against Russia for waging war against Ukraine, three diplomatic sources told Reuters, Report informs.

The EU executive earlier this week recommended that the bloc imposes more trade curbs and individual blacklistings and moves towards – rather than adopting straight away – a price cap for Russian seaborne oil deliveries to third countries, mostly insured by European companies.

The 27 EU countries’ national envoys to Brussels discussed the proposal on September 30 and gave their initial green light, with a final approval expected next week, said the three sources.