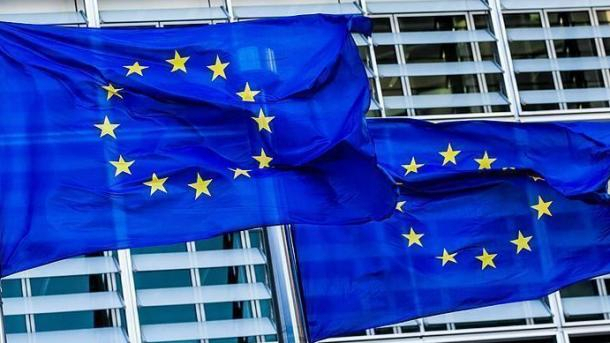 Lead Spokesperson for Foreign Affairs and Security Policy of European Union Peter Stano has released a statement regarding Nagorno Karabakh conflict, according to press service of EU press service.

“The European Union finds it unacceptable that after three agreements brokered by Russia, France and the United States on a ceasefire, the fighting in and around Nagorno Karabakh still continues and there are more and more reports of civilians being targeted.

The European Union reminds the sides to the conflict of their obligations to protect civilian lives under international humanitarian law. The European Union urges the sides to engage in substantive negotiations on a peaceful settlement of the Nagorno Karabakh conflict without delay, as last agreed in Washington on 25 October,” the statement reads.

Note, 21 civilians were killed, nearly 70 people were injured as a result of Armenian missile attack on Azerbaijan’s Barda district.

ANAMA: 80-85 percent of the liberated areas are dangerous

“80-85 percent of the territories liberated from the enemy occupation are dangerous areas.” Idris Ismayilov,…

“The vandalism of cultural, spiritual, and religious heritage is ununderstandable and unacceptable.” Report informs, world-famous…

98 people killed as a result of the Armenian aggression