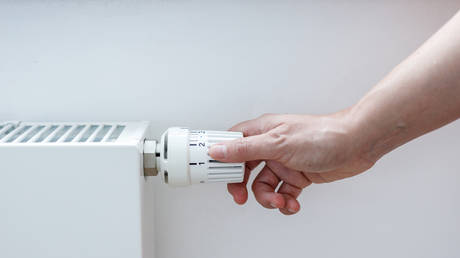 German households and small businesses raised their natural gas consumption by 14.5% above the five-year average in the week from September 19 to 25, according to Germany’s energy regulator, the Federal Network Agency.

The private sector represents around 40% of gas consumption in Germany, mainly using gas for heating. The increase coincided with this year’s first cold snap, with temperatures in northwest Europe dropping below the 30-year average. However, according to the regulator, “the savings required to avoid a gas shortage must be achieved independently of temperatures.”

The Federal Network Agency noted that a reduction in consumption of at least 20% is required to avoid a gas shortage in the coming months.

“The gas consumption of households and businesses in the last week was well above the average consumption of previous years. This week’s figures are therefore very sobering. Without significant savings in the private sector, too, it will be difficult to avoid a gas shortage in winter,” Klaus Muller, head of the Federal Network Agency, said, commenting on the data.

According to Muller, the country can get through the winter on well-filled storage facilities, but there are conditions. 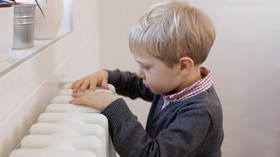 “Firstly, the projects that have been initiated to increase gas imports must be implemented. Secondly, the gas supply in our neighboring countries must also remain stable. And thirdly, gas must be saved, even if it is gets even colder towards winter. It will depend on each individual,” Muller stressed.

Large industrial consumers in Germany account for 60% of gas consumption. So far they have managed to adhere to the government’s requests, and lowered usage by some 22% in August. Demand was also well below the average in September, at 1170 GWh per week compared to 1679 GWh per week in the past four years.

The Federal Network Agency has said it will be publishing weekly figures on gas consumption in Germany throughout the heating season.