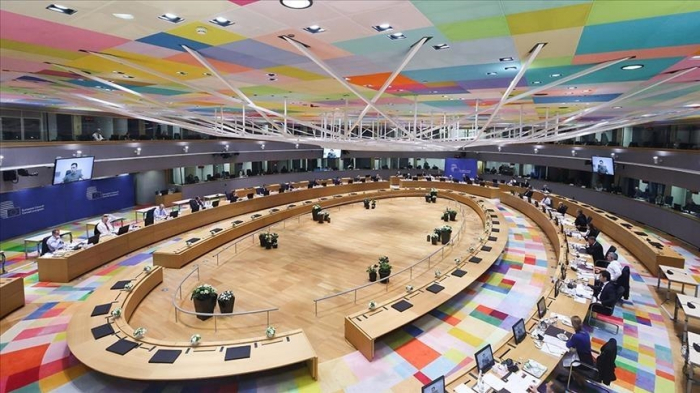 The European Union Commission proposed a $60 price cap per barrel for oil transported from Russia by sea late on Thursday, according to the Anadolu Agency.

Representatives from 27 EU member countries are still holding negotiations to determine the price cap that will take effect on Dec. 5, in conjunction with the EU’s decision to cut off crude oil supplies from Russia by sea.

However, countries such as Poland and some Baltic states, including Estonia and Lithuania, have pushed back on a $60 cap, arguing instead for a lower price.

The group is trying to come to a unanimous agreement before Monday.

In addition to the price cap, the EU is working on a new price-limiting mechanism that will allow for a reassessment of the ceiling price every two months.

The mechanism will ensure the new price cap is kept 5% below market prices.

The G7 and EU countries have been negotiating to impose a ceiling price on Russian oil. Last week, the G7 proposed setting a price cap of $65 to $70 per barrel.

While Poland, Lithuania and Estonia want a lower price cap, Greece, Malta and the Greek Cypriot Administration, which play an important role in Russian oil transportation and generate significant income, want the ceiling price to be set at higher levels.

Meanwhile, Russian officials announced that they would refuse to sell oil to countries agreeing to the price cap.