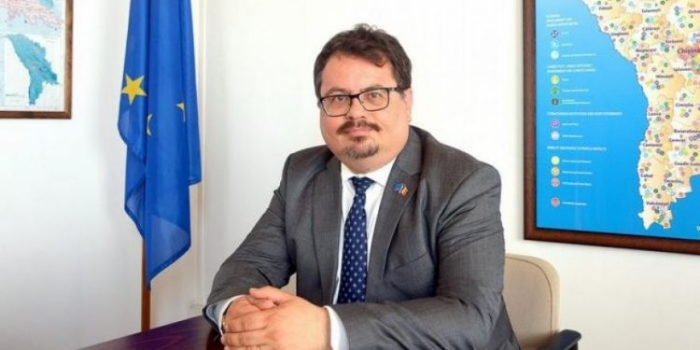 The EU Ambassador to Azerbaijan Peter Michalko congratulated Qarabagh football club on reaching the playoffs of the UEFA Champions League, Ambassador wrote on his Twitter page.

On August 9, Qarabagh defeated Hungarian Ferencvaros with a score of 3:1 in the return match of the third qualifying round of the Champions League. According to the sum of two matches (the first match in Baku ended with a score of 1:1), Qarabagh advanced to the playoffs.

US delivers Russian cosmonaut to orbit