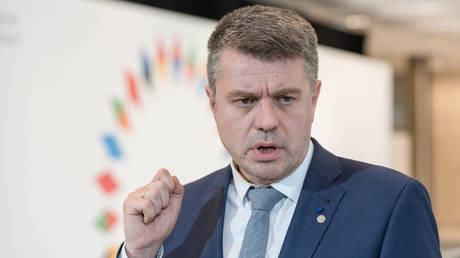 A price cap on Russian oil proposed by the European Commission is too high and may be blocked by Estonia, Minister of Foreign Affairs Urmas Reinsalu said on Thursday, as quoted by Estonian Public Broadcasting (ERR).

The proposal by Brussels to set a limit of between $65 and $70 per barrel on Russian sea-borne oil is insufficient, he stated, arguing that Moscow would make too much revenue at that price.

“Estonia finds that the price horizon’s ambition is too low, considering that the EU has also failed to agree on a ninth sanctions package. The cap seems too high,” Reinsalu said at a government press conference, adding that discussions were ongoing. 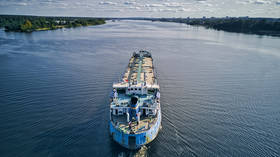 Estonia’s warning came after EU leaders had already watered down the proposed cap by weakening some shipping provisions and delaying the implementation of the measure. Under the updated plan seen by Bloomberg, a grace period would apply to crude loaded before December 5, when oil-related sanctions come into effect, and unloaded by January 19.

If approved, the measure would ban Western companies from providing insurance, brokerage or financial assistance to vessels loaded with Russian crude, unless the cargo is purchased below an agreed price. It is hoped that the price limit would allow Russian production to remain at pre-sanctions levels, but reduce the country’s oil revenue.

The proposal was reportedly rejected by Poland along with all three Baltic States, which called the cap “too generous” for Russia and pushed for the price ceiling to be imposed at $30 per barrel. Meanwhile, nations with major shipping industries like Greece and Malta insisted the cap should not be below $70.

On Thursday, Kremlin spokesman Dmitry Peskov said Moscow would embargo nations that support the proposed price limit on its oil.