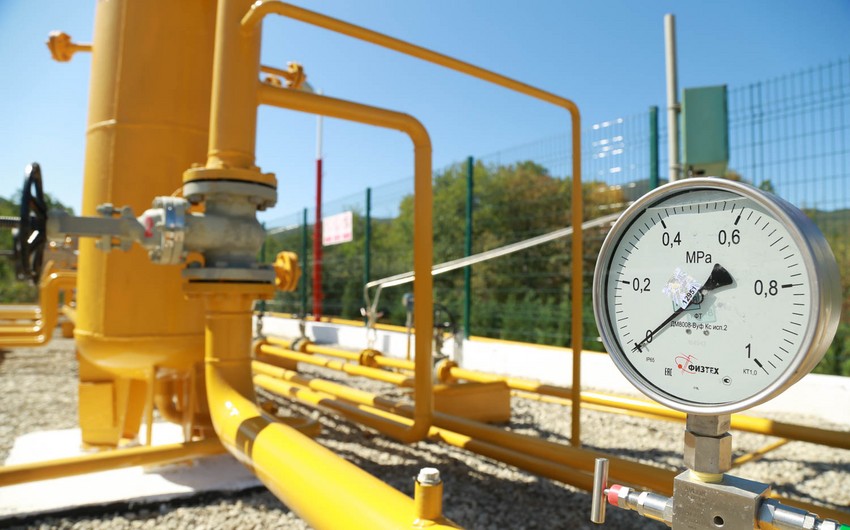 The government adopted the relevant resolution on September 29.

“Now this (ban on supplies – ed.) is enshrined as a legally binding measure. From January 1, Estonia introduces national sanctions against Russian gas,” he said.

The minister added that the purpose of the restrictions is to put pressure on Russia and stop hostilities in Ukraine. “Natural gas is an important source of income for Russia and is used as a lever to influence the European Union,” the minister explained.