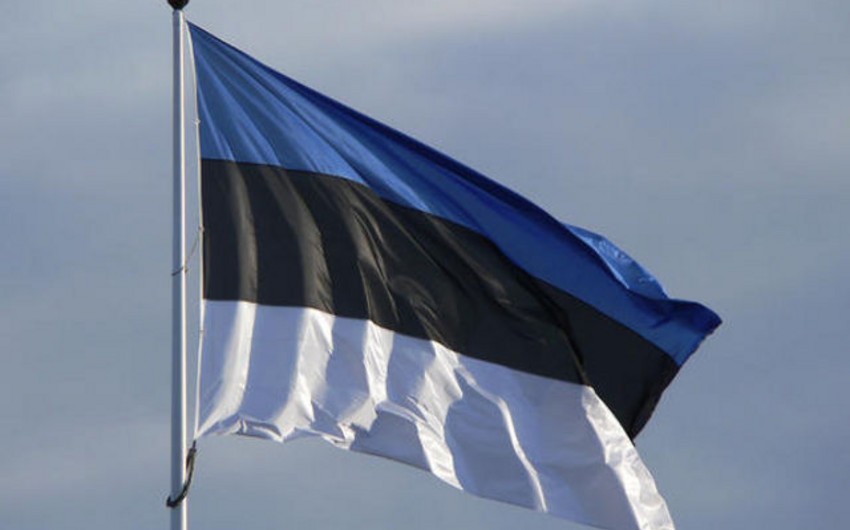 The Estonian authorities have deported a Russian who crossed the border by swimming, hiding from partial mobilization, Report informs referring to ERR.

A 38-year-old Russian illegally crossed the Estonian border on a SUP board, fearing partial mobilization.

“In this case, it was an illegal border crossing, which was carried out out of fear of the mobilization announced in a neighboring country,” said Eerik Purgel, head of the border and migration supervision service of the Ida prefecture.