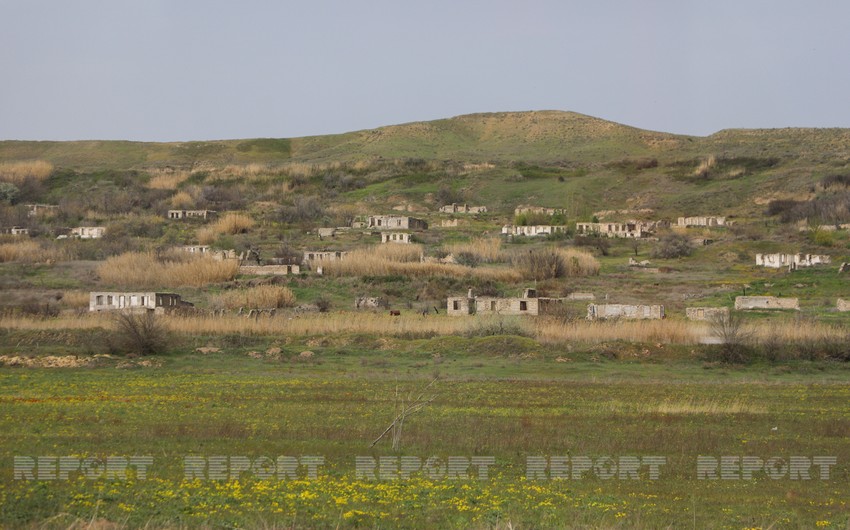 “Those who have not seen the destroyers of Karabakh and other occupied Azerbaijani lands, let them come and see Karabakh, Fuzuli. We saw those places yesterday. When they come, they are invaders, and when they leave, they are destroyers,” Turkish President Recep Tayyip Erdogan said in the Azerbaijani Parliament, Report informs.

He noted that Azerbaijanis did not destroy anything when they were forced to leave Karabakh.