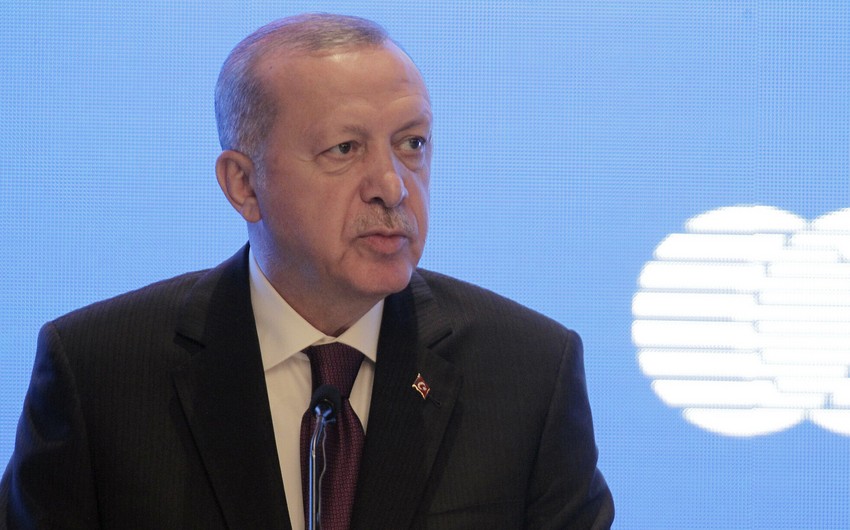 “Turkey leads and contributes to the stability in all conflicts from Iraq to Afghanistan, from the Caucasus to the Balkans, from the Black Sea to the Mediterranean – to Africa,” Turkish President Recep Tayyip Erdoğan said in a video message to the NATO summit.

“Turkey is at the forefront of the fight against terrorism on all international platforms, including NATO. From PKK / PYD to ISIS and FETO, we struggle with many terrorist groups inside and outside our borders. Yet, we are the only NATO ally fighting ISIS face to face and sacrificing its young children,” the head of state stressed.

According to him, about 4,000 ISIS militants have been neutralized:

“It should not be forgotten that Turkey’s borders are also NATO’s. In this regard, we know that we have an important responsibility not only for our national interests but also for ensuring the security and stability of the alliance’s geography.”