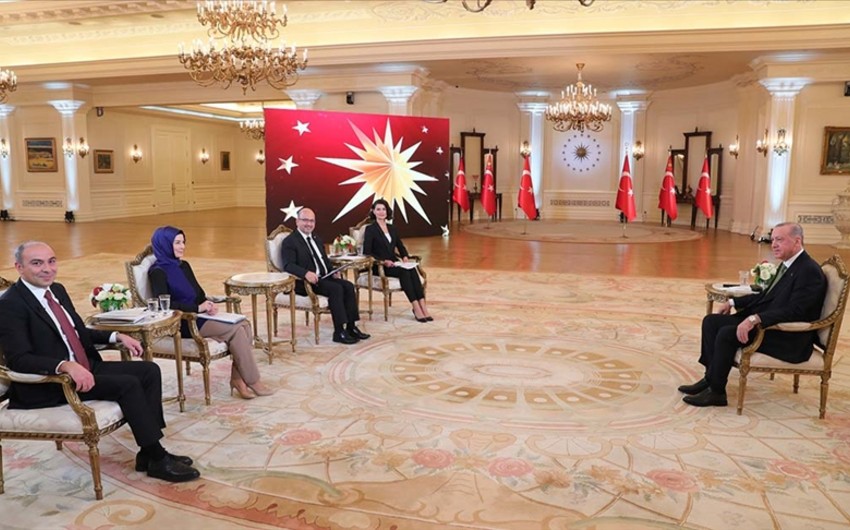 Accusing the CHP of a number of incidents, the Turkish leader recalled that Azerbaijanis, who had escaped from imperial slavery in the former Soviet Union, were returned to the USSR by then-ruling Republican People’s Party (CHP) officials.