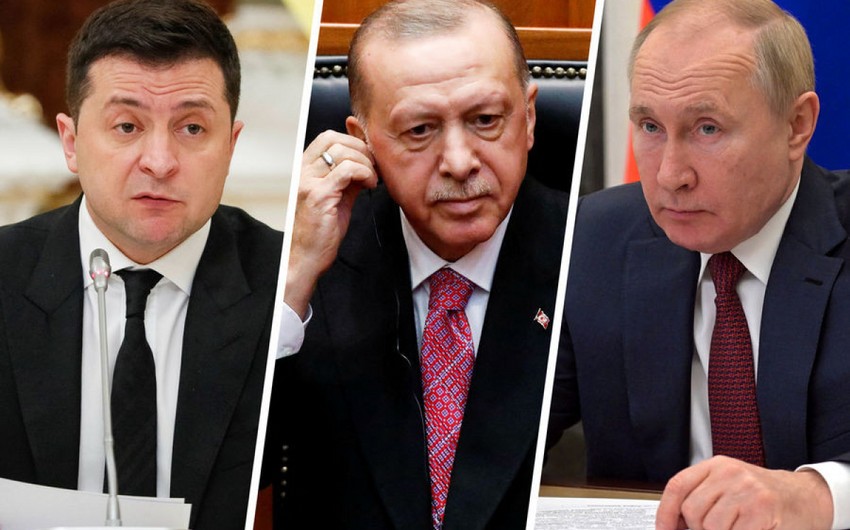 “We still have hope. Our goal is to bring leaders together,” he stressed.

Cavusoglu noted that fair peace should be achieved for Ukraine ‘since its lands are under occupation.’

Recalling the Istanbul meeting of representatives of Russia and Ukraine at the end of March, he said they were more hopeful that peace would be achieved.

According to FM, new realities have emerged now: “The situation is more sensitive for Ukraine. Because its lands are occupied.”

The foreign minister said that the parties do not want to sit down at the table in a weak position:

“When both sides understand that there will be no winner of the war, it will be easier for them to return to the negotiating table.”