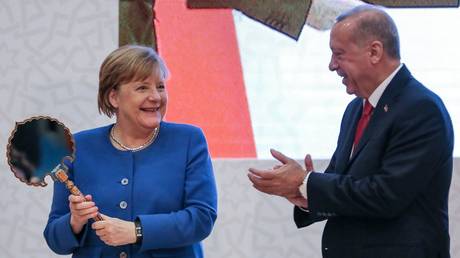 Hosting Angela Merkel in Istanbul, Turkish leader Recep Tayyip Erdogan launched a charm offensive of sorts, presenting her with a set of luxury antique gifts that she seemed visibly pleased to receive.

Merkel and Erdogan briefly met in Istanbul on Friday to discuss tough issues such as migration from the Middle East to Europe and Turkey’s bid to join the EU. The pair took a short break from affairs of state later in the day to inaugurate a Turkish-German University (TAU) campus in Istanbul.

But the ceremony turned out to be far more eye-catching than similar events held elsewhere in the world as the Turkish hosts went beyond the conventional ribbon-cutting. 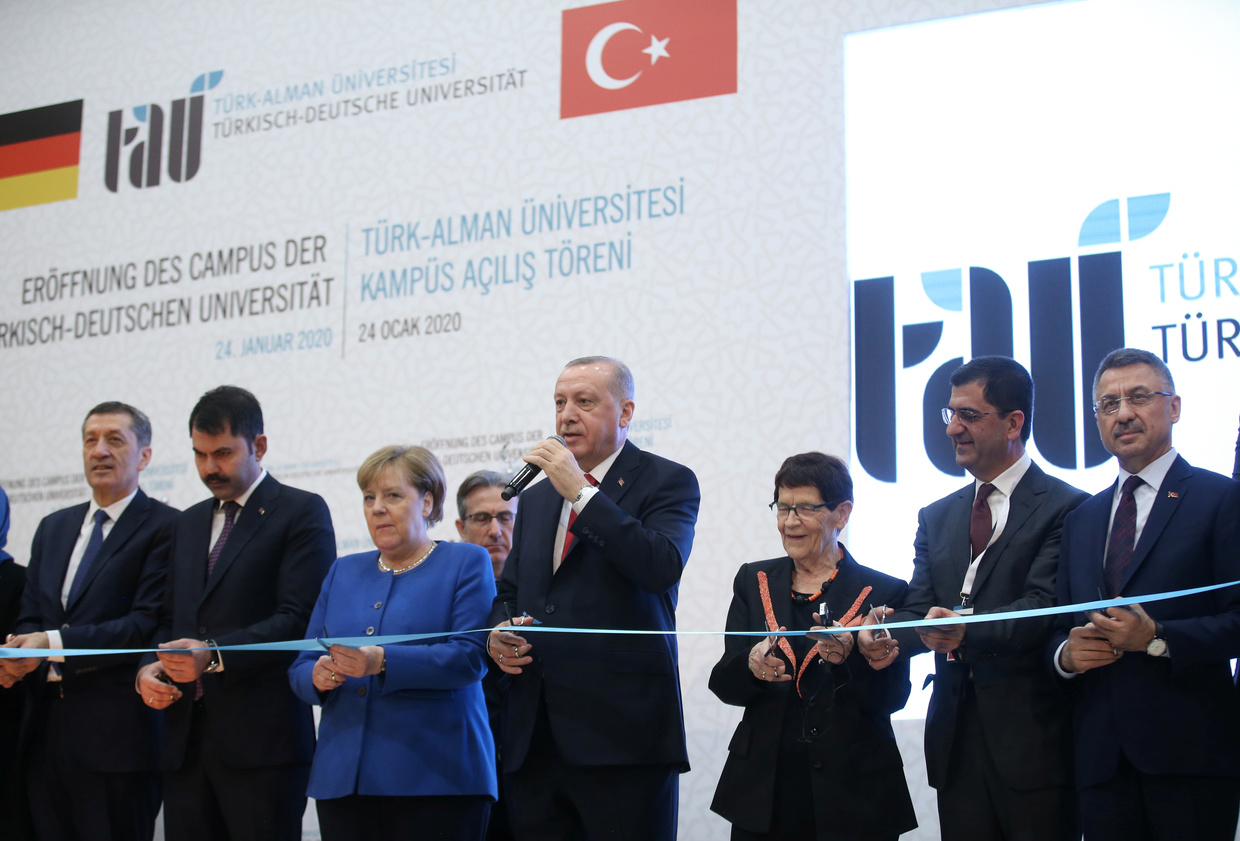 Greeting Merkel at the stage, Erdogan presented her with a luxury mirror and a helmet, said to symbolize strength and wealth. 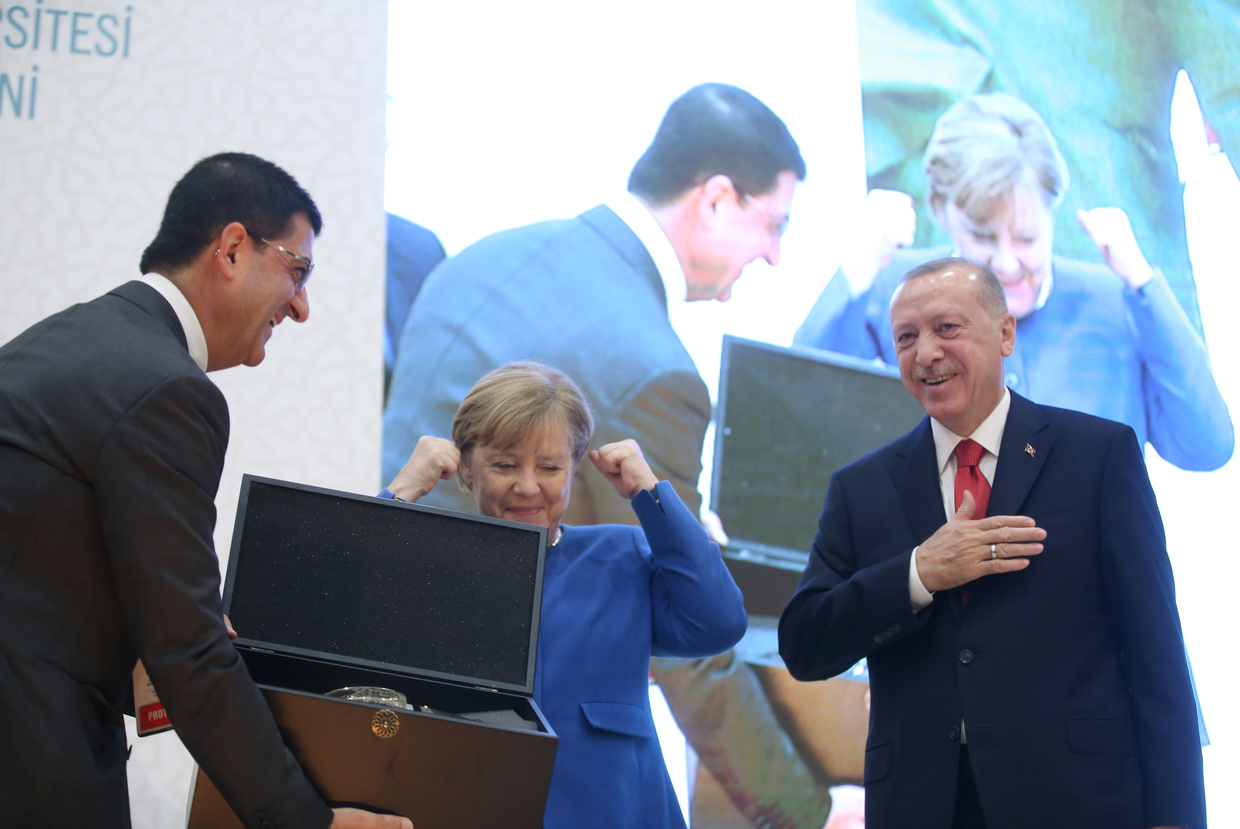 The chancellor smiled upon seeing the helmet and seemed more than happy to receive the mirror, holding it up to view her reflection. 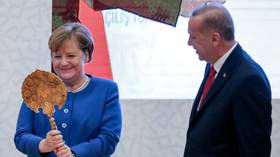 The atmosphere seemed so warm, and Turkish hospitality so appealing, that it seems hard to believe that the German and Turkish leaders traded insults just a year or two ago.