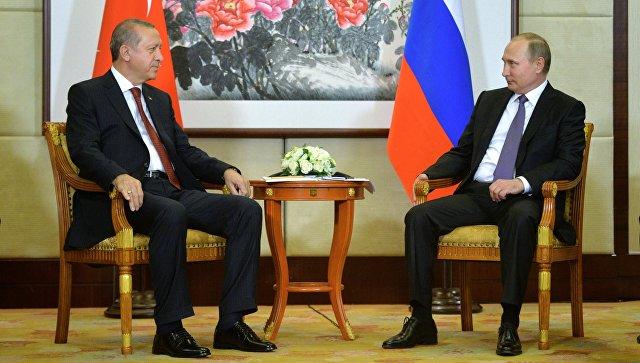 In the phone call, the leaders reiterated their willingness to fully implement all agreements regarding measures to defuse tensions in the city.

According to a statement by the Presidency, Erdogan told Putin it is imperative that Assad’s government actions and the consequent humanitarian crisis must be stopped in Idlib, and that the Sochi deal must be implemented in full.

According to the statement, developments in Libya were also discussed.