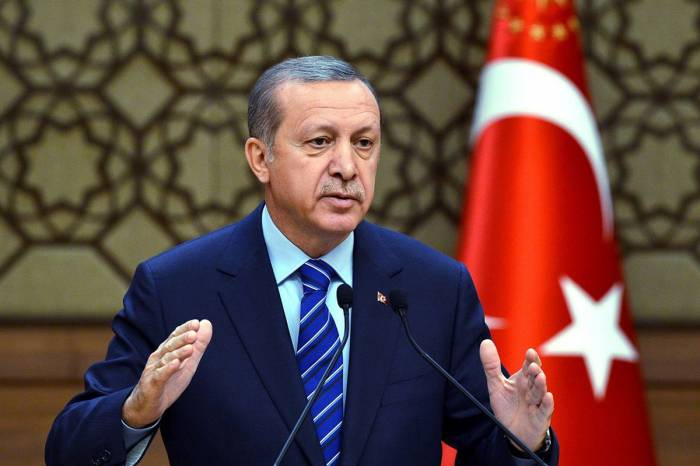 The occupation of Azerbaijan’s Nagorno-Karabakh region and surrounding areas by Armenia has forced one million people to leave their homes, said Turkish President Recep Tayyip Erdogan.

Erdogan made the remarks at the 7th summit of the Cooperation Council of Turkic Speaking States (Turkic Council) in Baku on Monday.

“As I noted in my speech at the UN General Assembly, the continuation of the occupation of Azerbaijani territories is unacceptable,” the Turkish leader said.

“We will make every effort to peacefully resolve the Nagorno-Karabakh problem within Azerbaijan’s territorial integrity in the near future,” Erdogan added.