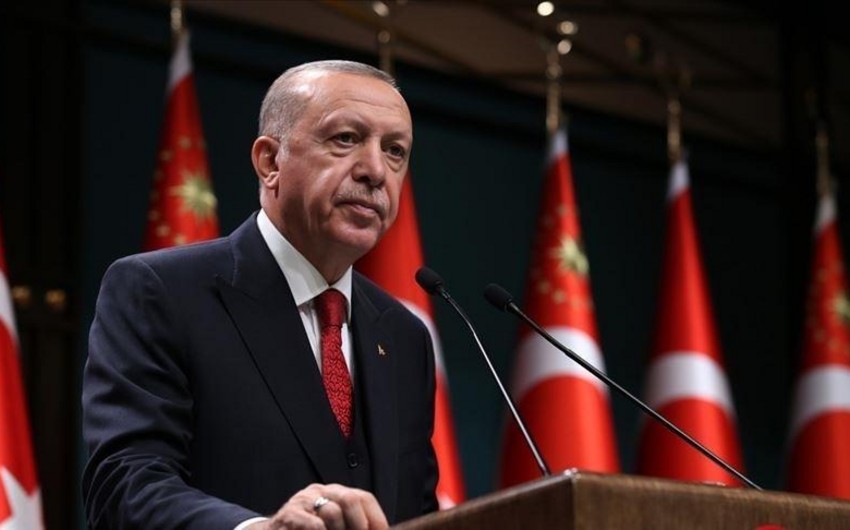 Turkish President Recep Tayyip Erdogan said in a telephone conversation with Israeli Prime Minister Yair Lapid that the issue of appointing a Turkish ambassador to Israel would be resolved soon, Report informs via foreign media.

“As regards the decision taken today to mutually re-appoint ambassadors, President Erdogan said steps to that end would be taken as soon as possible,” the Presidency of the Republic of Turkiye tweeted.

“President Erdogan expressed his pleasure over the advancement of the relations within the framework agreed upon during Israeli President Isaac Herzog and Prime Minister Yair Lapid’s visits to Turkiye,” reads the release.

Erdogan also expressed support for “the improvement of the cooperation and dialogue between Turkiye and Israel on a sustainable basis underpinned by mutual respect for sensitivities.”