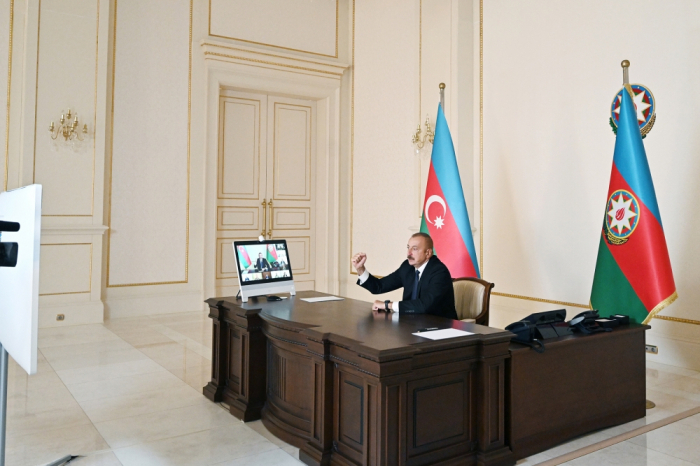 Turkey will continue to strengthen solidarity with Azerbaijani brothers as we are “one nation, two countries”, President of Turkey Recep Tayyib Erdogan posted on his Twitter account.

The Turkish President said that Armenia, which committed new attacks against Azerbaijan, once again showed that it is the greatest threat to peace and stability in the region.