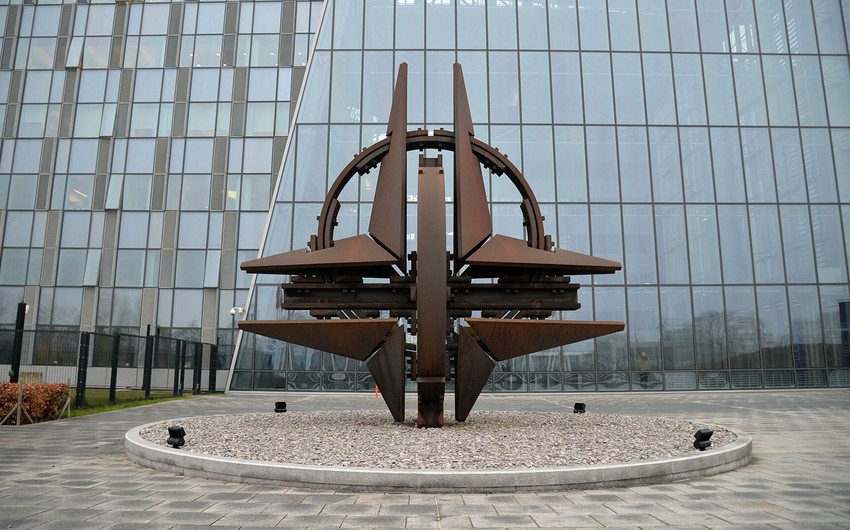 Turkiye has blocked NATO’s initial decision to process requests by Finland and Sweden to join the military alliance, throwing into doubt the hopes for a quick accession of the two Nordic countries, Report informs referring to the Financial Times.

NATO ambassadors met on Wednesday with the aim of opening accession talks on the same day that Finland and Sweden submitted their applications but Ankara’s opposition stopped any vote, according to a person with direct knowledge of the matter.

The postponement raises doubt that NATO will be able to approve the first stage of Finland’s and Sweden’s applications within one or two weeks, as secretary-general Jens Stoltenberg indicated. It also sets the stage for several days of intense diplomacy between the US, Turkiye, Finland and Sweden over the issue.

A Turkish official confirmed that Ankara had put the brakes on the process, but insisted that Turkiye was not ruling out the prospect of Sweden and Finland joining.

“We’re not saying they can’t be NATO members,” the official said. “Just that we need to be on the same wavelength, the same page, about the threat that we’re facing.”

All 30 existing members of NATO have to ratify Finland’s and Sweden’s applications but that process only starts once the defense alliance issues an accession protocol and formally invites the two countries to join.