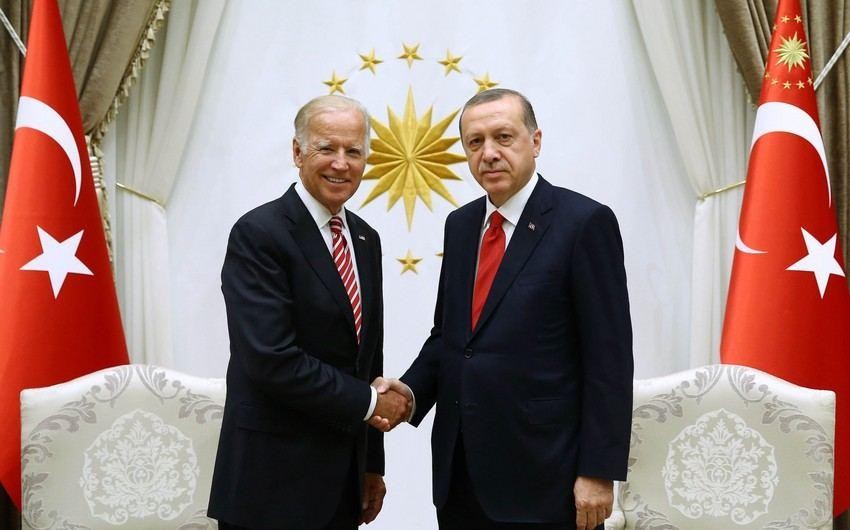 Turkish President Recep Tayyip Erdogan and US President Joe Biden may meet on the sidelines of the UN General Assembly in New York in September, Report informs via Sabah newspaper.

“Negotiations for Turkiye to buy American F-16s have been going on for some time. The issue will be on the table during a possible meeting between Erdogan and Biden during the UN summit in New York next month,” Sabah said.

According to the newspaper, Turkiye demands that the United States quickly solve the problem regarding the F-16 fighters’ sales to Ankara and asks the Pentagon to submit the issue to Congress.