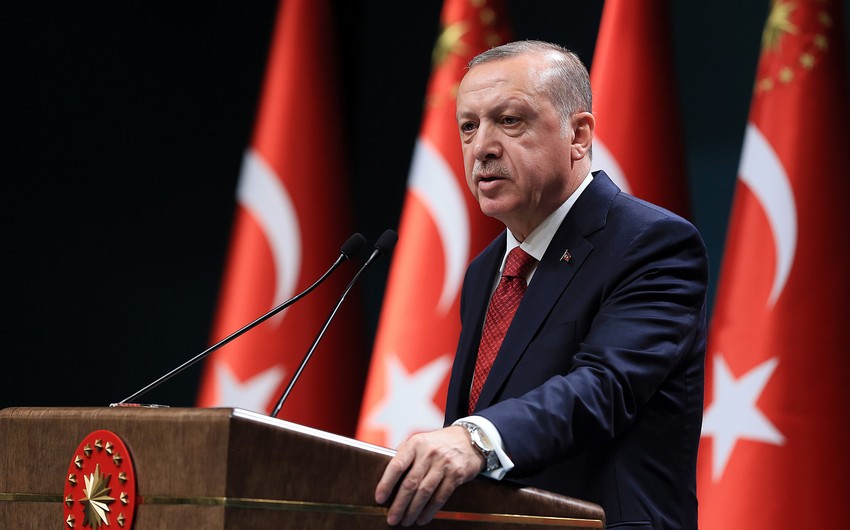 “With the support of our country, Armenian occupation of the Karabakh region of Azerbaijan has ended, hopes for a lasting solution have risen for the first time. Some of the countries co-chairing the Minsk Group, which until recently did not show their sight, and sometimes openly supported Armenia, show concern. Still, their opinion has no significance, “Erdogan said.