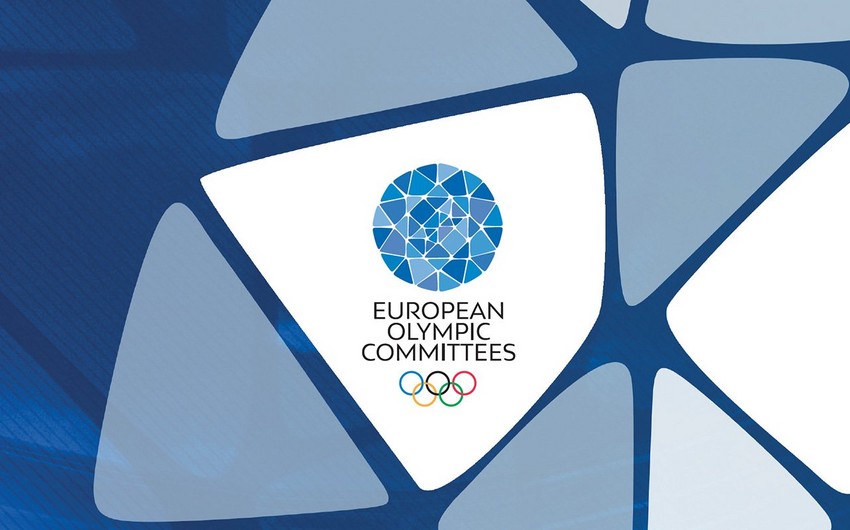 The European Olympic Committee (EOC) has expressed condolences regarding the Azerbaijani Minister of Youth and Sports Azad Rahimov.

Azerbaijan’s Minister of Youth and Sport Azad Rahimov passed away yesterday night in New York due to a severe illness.

Rahimov, aged 57, was a key figure in launching the first European Games in Baku in 2015.

The Olympic family of Europe sends its sincerest condolences to his family and the NOC of Azerbaijan.