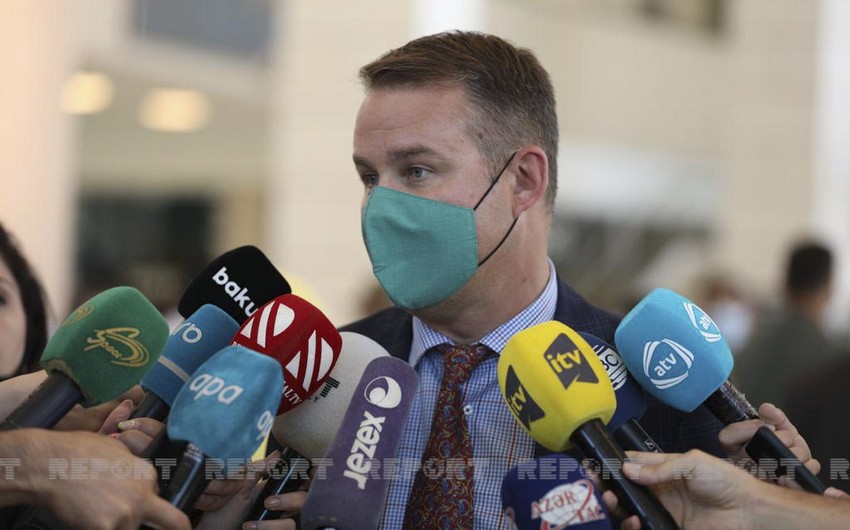 “This year, a summer school project for children was also implemented, which was attended by children who lost their parents during the Second Karabakh War,” the envoy said.

On September 21, the ambassador took part in a briefing organized for representatives of the diplomatic corps accredited in Azerbaijan on the state of the environment and natural resources in Eastern Zangazur and the Karabakh Economic Zone of Azerbaijan.