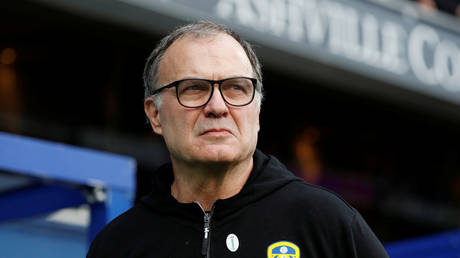 English football has reacted to Leeds United head coach Marcelo Bielsa’s admission he sent a spy to gather information on Championship rivals Derby County before their game on Friday with equal disgust, humor and understanding.

League-leaders Leeds ran out 2-0 winners thanks to goals from Kemar Roofe and Jack Harrison to go five points clear at the top of England’s second tier as they search for a route back into the top flight after a 15-year absence.

However, the match was overshadowed by the discovery of a suspicious person at Derby’s Moor Farm training ground at 11.20am on the day of the game. Derby constabulary initial response unit reported they had apprehended the suspect seen near the ground’s perimeter fence, which had called a halt to the team’s training session.

Officers have just attended the Training Ground for @dcfcofficial After a suspicious male was seen at the perimeter fence. Excellent searching conducted & male was located. All checks above board!
Keeping the team safe to bring home a win against #LUFC on 11th! #SpyingIsCheatingpic.twitter.com/a12Zj8gISX

It was later confirmed that the individual was an employee of Leeds United, and from there, Bielsa’s clandestine plan began to unravel. The Argentine took full responsibility for the incident, claiming it was his idea and had nothing to do with the Yorkshire club.

“The responsible of this incident is me, I am responsible for it,” he told Sky Sports. “It doesn’t matter if this is legal or illegal or right or wrong. For me, it’s enough that Frank Lampard and Derby County felt that was not the right thing to do for me to believe I didn’t behave well.”

Read more:   Elmar Mammadyarov meets with the PM of the North Macedonia

Tottenham manager and fellow Argentine Mauricio Pochettino was one of the few to defend Bielsa, whom he played under at Newell’s Old Boys in their native country, claiming the trick was widesp

“I played for him, I learned a lot from him… I learned a lot, the good and the not so good,” Pochettino said during his press conference before his side’s game against Manchester United on Sunday. “But look, there’s nothing wrong. I always try to find information and and to know a little bit more about what the opponent is doing.

“Thirty years ago it happened in Argentina, but not only Marcelo, all managers were like this… many many other names used to send people to watch the training sessions.”

However, an understandably frustrated Derby manager Frank Lampard, fully rejected the argument of any cultural nuance. Although he commended Bielsa taking full responsibility for the fiasco, he claimed the disruption to his side was significant in the buildup to the game and that tactics should remain “sacred” to the training ground. 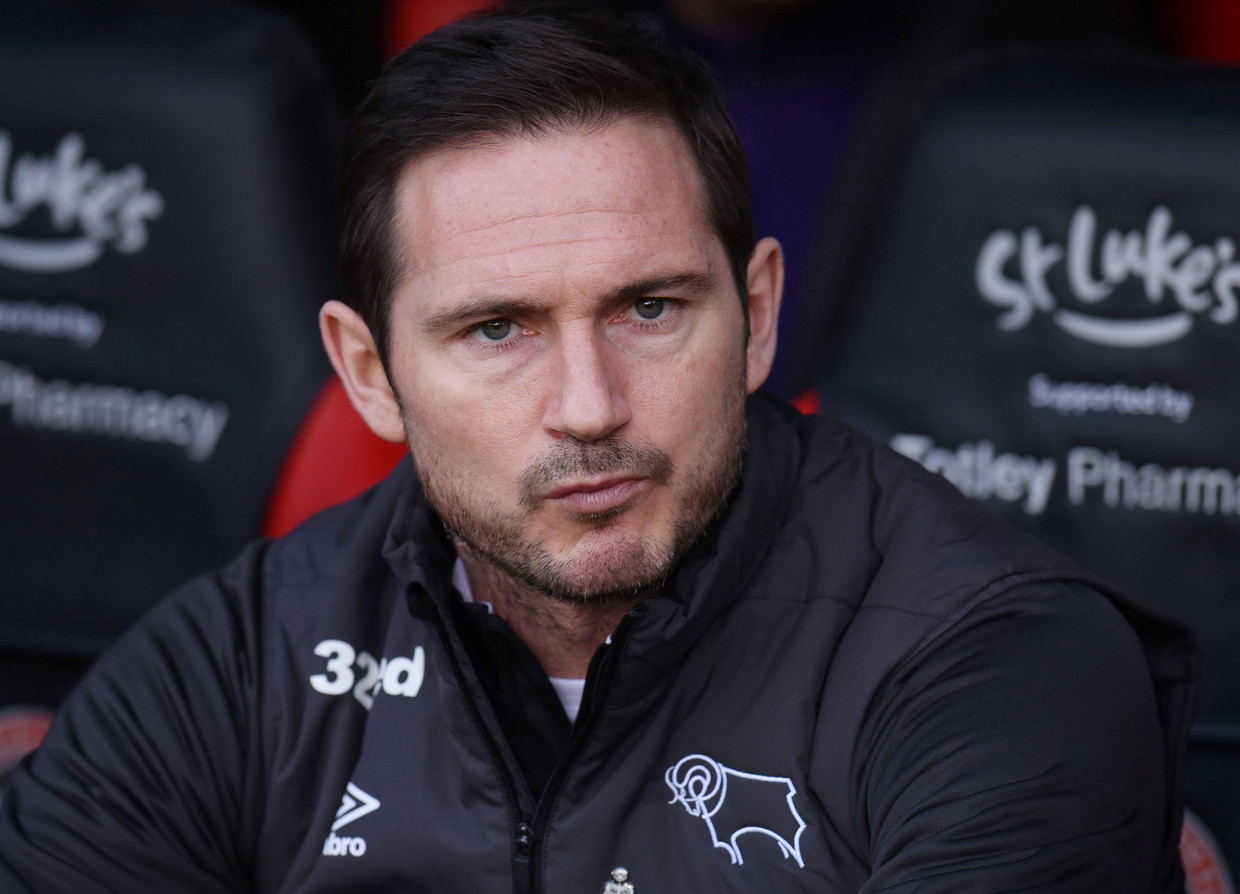 Derby County manager Frank Lampard was frustrated at the disruption caused to his side before the game; Reuters / PAUL BURROWS © Reuters

“On a sportsman’s level it’s bad in my opinion,” the former Chelsea midfielder, whose side remained in the playoff places despite the defeat, told Sky Sports.

“If we’re gonna talk about ‘culturally I did it somewhere else and it was fine’, then that doesn’t work for me. I don’t believe that it’s fine on that level.”

Many former pros expressed their disgust and displeasure at the underhand tactics of Bielsa, including pundit Jermain Jenas.

“It’s disgusting”@JJenas8 says Leeds have cheated by trying to spy on Derby County.

Agree? Should anything happen to Leeds following Bielsa’s admission?

Former pro Keith Andrews agreed, and called the move “quite disgusting” and ex-Spurs forward Darren Bent “unethical” while giving punditry on the game at Elland Road.

Despite sometimes employing similar tactics to uncover secrets about the English national team, the British press also had their own qualms about Bielsa.

Marcelo Bielsa is a great coach, with many disciples amongst modern managers, but sending spies to opposition training shows a complete lack of respect for his peers. LMA needs to respond to this, let alone FA and EFL. ️♂️

The Leeds spy presumably didn’t break the law (otherwise police wouldn’t have let him go). Also hard to see what the FA can do. But aren’t the values of sportsmanship worth anything? Staggered by people trying to excuse this. Maybe it’s the au contraire attitude Twitter provokes https://t.co/SEjYbxE280

Marcelo Bielsa sending a spy to Derby’s training ground is the most Bielsa thing ever. What a character. Get him up to the Premier League right now. He literally doesn’t care one bit, it’s not illegal but its immoral.

The lack of self awareness amongst journalists continues to amaze. Outraged over Bielsa ordering staff to spy on Derby yet happy to undermine England at a World Cup with leaks over teams and training stuff.

Meanwhile, the internet of course had their day out with memes and one-liners, with the Twitterati finding the funny side of proceedings.

“Our friends had been suggesting for a long time that we visit this wonderful city. There’s the famous Derby County training ground, famous not only in Europe but in the whole world.” pic.twitter.com/dATusKDnOa

Surely sending spies daily to climb fences / hide in bathrooms with windows overlooking the training pitch to watch England sessions and disclosing your own countries team and tactics would be worse . No ? 😂 https://t.co/Ojxi5ooCpj

Rather surprisingly, some voice of reason came from former England legend Paul Gascoigne, who claimed that he himself has been spied on at the age of 17 when he was one of the most sought after players in Europe. (RT)