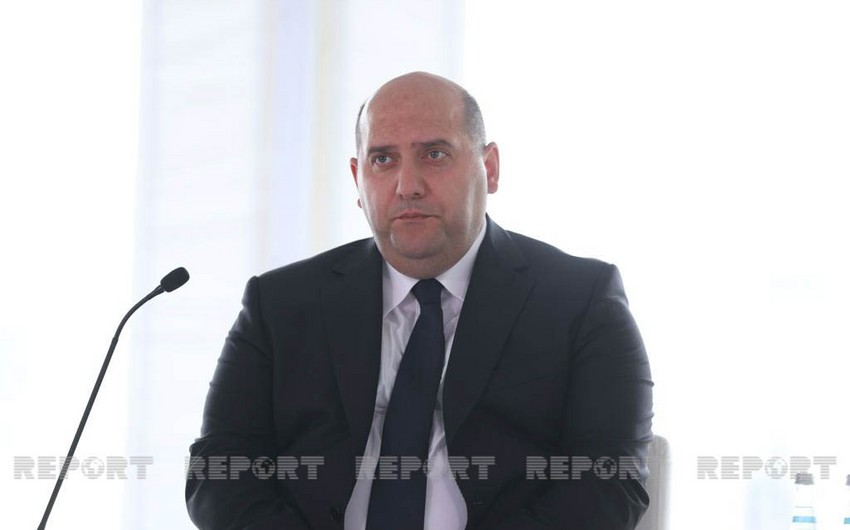 The Azerbaijani government is committed to the restoration of the liberated territories based on global standards and best practices. The most important goal is to return former internally displaced persons to these lands and provide them with comfortable living conditions, said Emin Huseynov, the President’s Special Representative for the liberated territories of the Karabakh economic region (except for Shusha city), Report informs.

He noted that the main slogan of the 11th session of the World Urban Forum is “Transforming Our Cities for a Better Urban Future” but Azerbaijan is currently facing a more difficult task – rebuilding cities destroyed during the occupation from scratch. The special representative of the president reminded that during the Armenian occupation, nine Azerbaijani cities were completely wiped off the face of the earth.

“The example of Karabakh opened up new realities for UN-Habitat and the World Urban Forum on how to rebuild a city from scratch after complete destruction. It became clear to everyone that the steps taken by Azerbaijan today have no precedents, this is a mega project. As part of the forum, we presented Azerbaijan’s ambitious program to the participants.

He noted that the concept of “smart city/village” is also one of the main topics of discussion during the World Urban Forum.

“We took part in a number of sessions, got acquainted with the concepts of Germany, India, Mexico, Brazil and South Korea on this issue. The first settlement, Agali, has already been built in Azerbaijan on the basis of the “smart village” principle, the second is already at the completion stage in the Fuzuli district. However, the most important thing is the creation of comfortable conditions for people to live.

Sanctions are ‘wrong to the core’ – Hungarian parliament leader