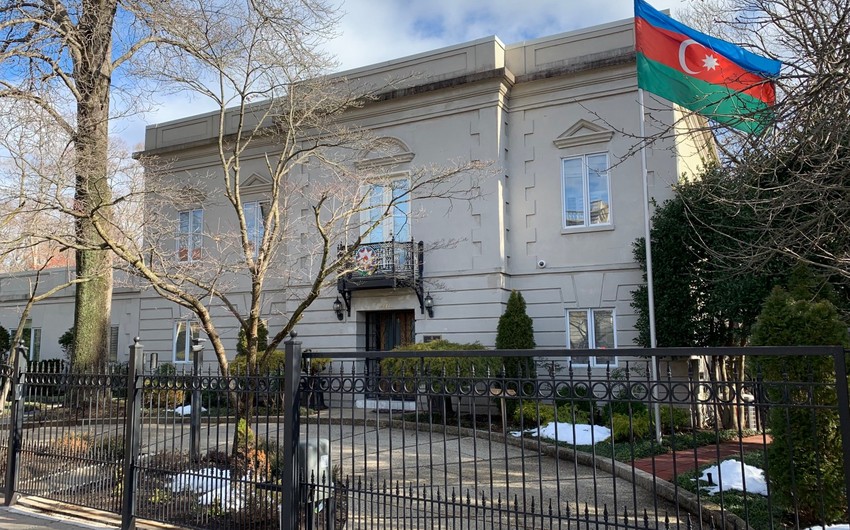 The amendment by Representative Frank Pallone follows the same pattern that we observe over several years by pro-Armenian groups aiming to damage the Azerbaijan-U.S. partnership and block the U.S. security assistance projects, Report was told by the Embassy of Azerbaijan to the USA.

“Firstly we would like to note that our cooperation with the United States, which covers security field, including fight against terrorism, unlawful trafficking and organized crime, addressing threats to critical infrastructure etc. is within US interest.

Azerbaijan and U.S. share a long history of productive cooperation in these directions, and we have established a strong track record of partnership within the U.S. programs”,- the Embassy said.

“Such amendments that aim to prohibit assistance to Azerbaijan, reminds us the infamous “Section 907” of the Freedom Support Act that banned all U.S. government aid to Azerbaijan, a victim of aggression by Armenia that conducted military occupation of Azerbaijan’s internationally recognized territories and ethnically cleansed Azerbaijani population back in the early 1990s.