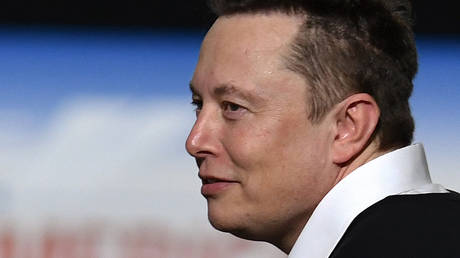 Tesla CEO Elon Musk has been accused of triggering an online harassment campaign against one of his critics after accusing him of “almost killing” employees of the electric car manufacturer in two separate incidents.

The defamation lawsuit was filed this week by Randeep Hothi, a University of Michigan graduate student, who is known for fact-checking Musk’s public claims about Tesla and reporting his sceptical observations on Twitter.

After Musk accused Hothi of endangering the lives of Tesla employees in an email to a website editor, he faced “an onslaught of hateful Twitter response, accusing [him] of being a liar, a murderer, a terrorist, and a deranged maniac” the court complaint said.

The lawsuit deals with two encounters that Hothi had with Tesla operations in 2019, Courthouse News reported. In February that year, he was confronted by a Tesla security guard after entering the company’s Fremont sales center — an incident which happened, he believes, because Tesla’s security system flagged his license plate following his previous efforts to observe production at the company.

The second incident took place in April, when Hothi saw a Tesla vehicle with roof-mounted cameras. The suit says Hothi followed and observed the vehicle and then posted photos to Twitter, but adds that “at no point did Hothi either drive recklessly or endanger the safety of the occupants.” (RT)