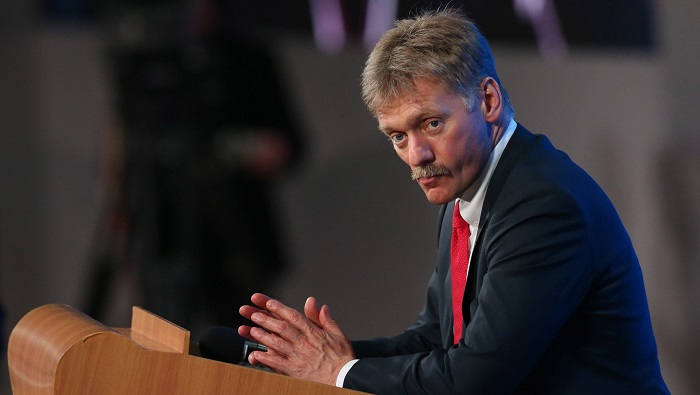 The Kremlin said on Tuesday that an invitation from Tesla boss Elon Musk for President Vladimir Putin to join him for a chat on social network Clubhouse had come to nothing and that Moscow had not received a response after seeking further details, according to Reuters.

Musk last month invited Putin to join him for a chat on Clubhouse, a proposal that the Kremlin described as very interesting, though it said at the time it needed to hear more details.

On Tuesday, Kremlin spokesman Dmitry Peskov told reporters they had not received any response, however, and that the matter had probably been a misunderstanding.