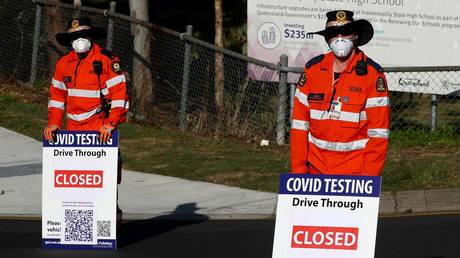 A man has died at a caravan park in New South Wales, Australia. He is believed to have been a full-time carer for his wife and daughter, and had applied to travel with the family to reunite with his son in neighboring Queensland.

The 78-year-old man got stranded with the two women, aged 71 and 55 respectively, at a camp site in New South Wales (NSW) close to the Queensland state border. They were waiting for permission to travel and live with the man’s son, who resides just 50 kilometers (31 miles) from the camp, the Courier Mail reported on Thursday.

Having been stuck there for around 14 weeks, the father suddenly died. Police have confirmed an elderly man’s death at the site, and say an investigation has been launched. (RT)