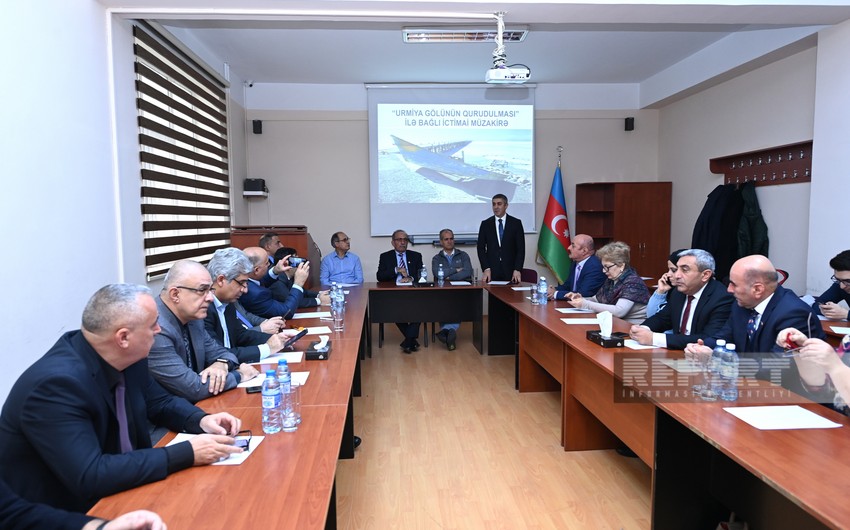 The political regimes of Iran and Armenia are essentially the same, political analyst, expert Elchin Mirzabayli said at the public discussion on ‘Draining of Lake Urmia’ in Baku.

He noted that Iran also commits environmental terrorism, erases traces of international culture, and attempts to erase and destroy memory as a nation:

“Therefore, there’s nothing to choose between Armenians and Iranians. Our compatriots in the south are suffering from the Iranian regime. Starting with the documents that Iran has submitted to international organizations about the people living there, all of their policies are based on fraud.”

According to him, the information provided is not based on national identity but on the concept of sect and religion: