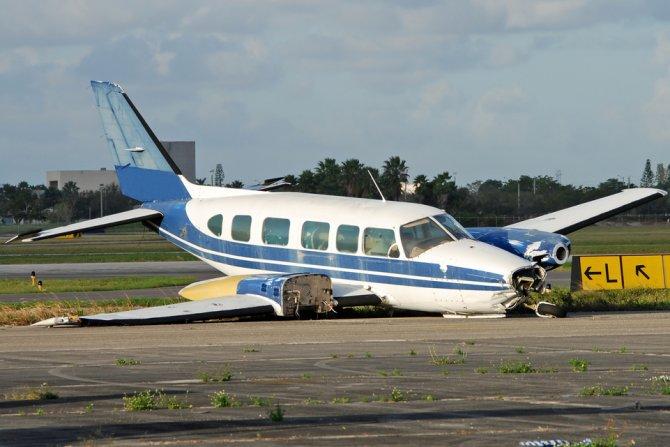 The victims are Mohamed Saeed, 61, and Akram Al-Hosary, 63 – both died in hospital.

The civil aviation ministry has formed a special committee to investigate the accident and identify its causes.